Bletchley Park, once the top-secret home of the World War Two Codebreakers

Bletchley Park is a nineteenth-century mansion and estate near Milton Keynes in Buckinghamshire, constructed during the years following 1883 for the English financier and politician Sir Herbert Samuel Leon in the Victorian Gothic, Tudor, and Dutch Baroque styles, on the site of older buildings of the same name. It has received latter-day fame as the central site for British codebreakers during World War II, although at the time of their operation this fact was a closely guarded secret. During the Second World War, the estate housed the British Government Code and Cypher School (GC&CS), which regularly penetrated the secret communications of the Axis Powers – most importantly the German Enigma and Lorenz ciphers; among its most notable early personnel the GC&CS team of codebreakers included Alan Turing, Gordon Welchman, Hugh Alexander and Stuart Milner-Barry.

According to the official historian of British Intelligence, the "Ultra" intelligence produced at Bletchley shortened the war by two to four years, and without it the outcome of the war would have been uncertain. The team at Bletchley Park devised automatic machinery to help with decryption, culminating in the development of Colossus, the world's first programmable digital electronic computer. Codebreaking operations at Bletchley Park came to an end in 1946 and all information about the wartime operations was classified until the mid 1970s. 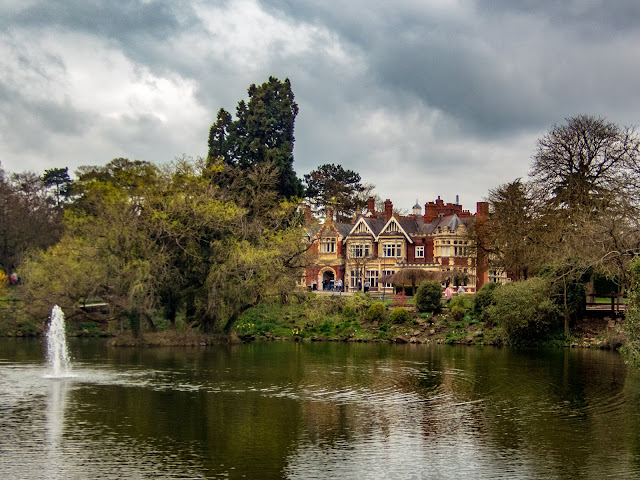 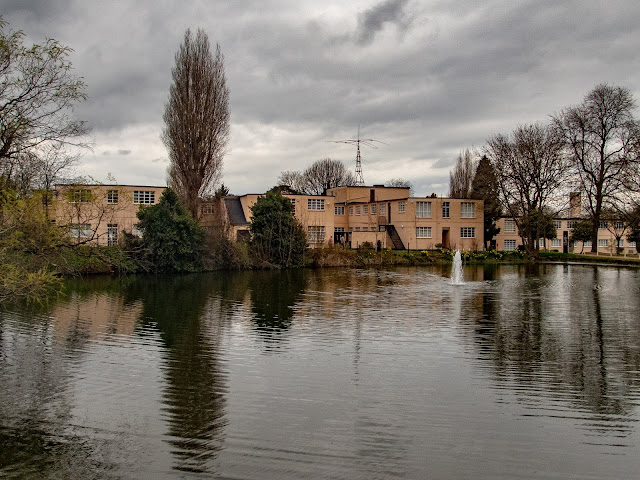 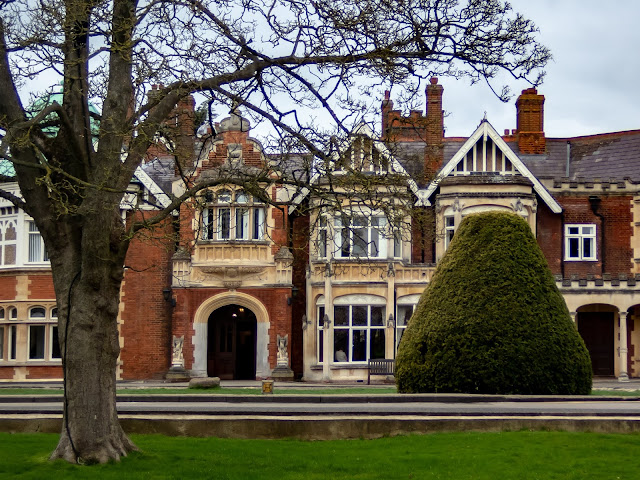 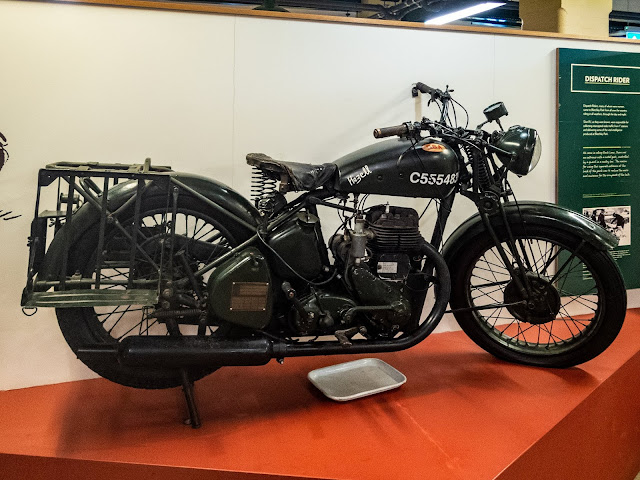 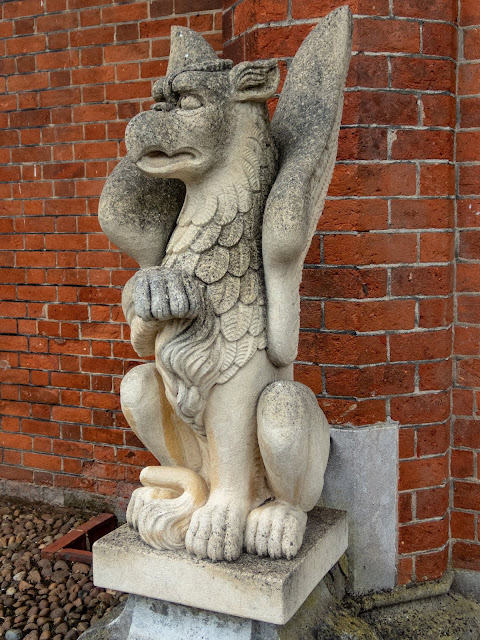 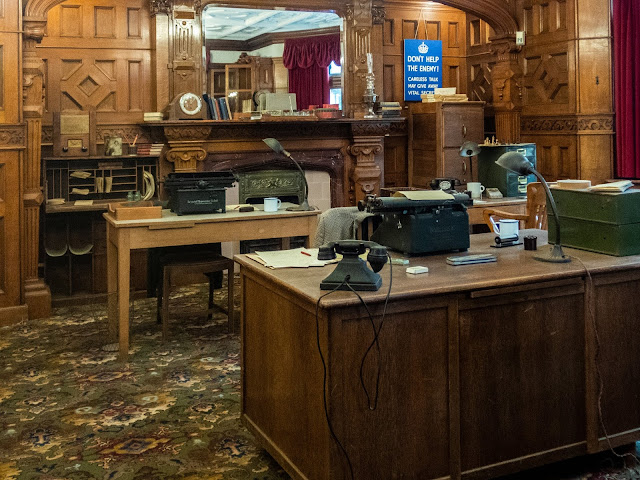 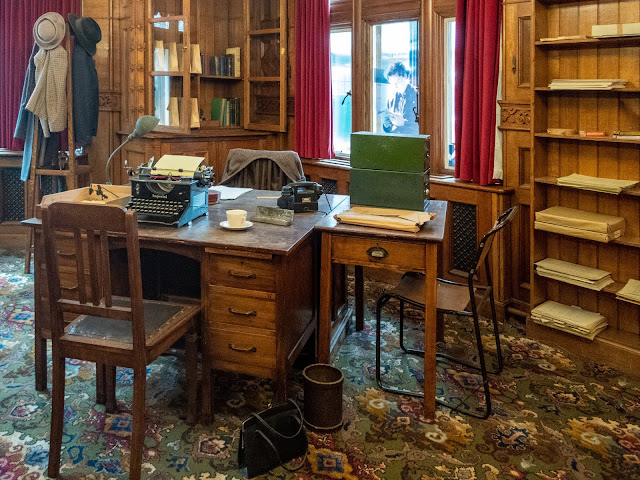 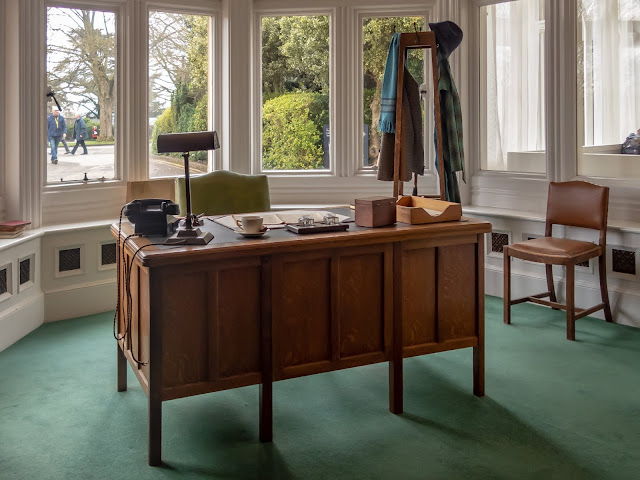 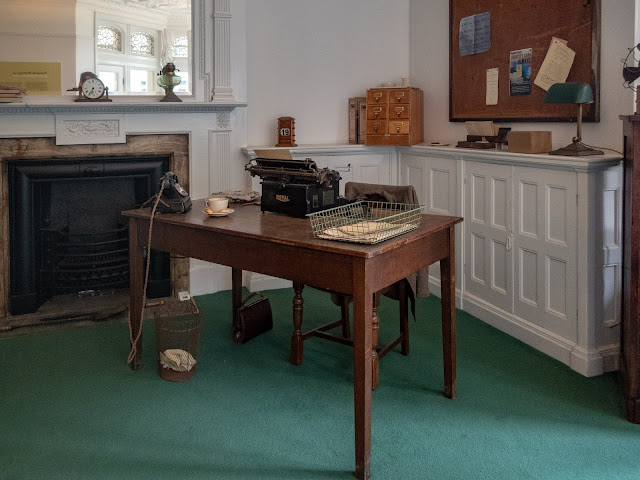 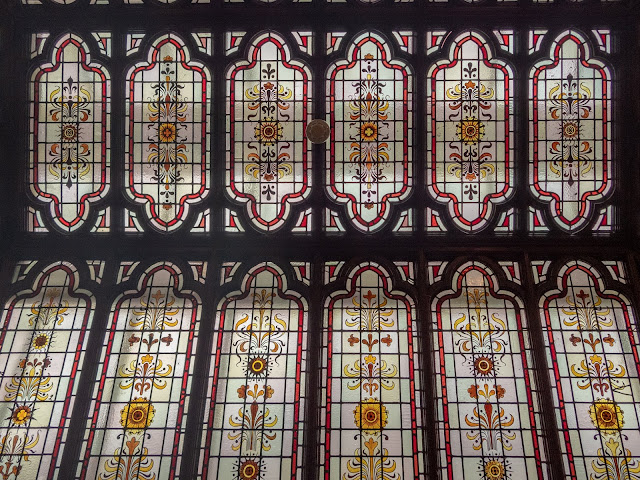 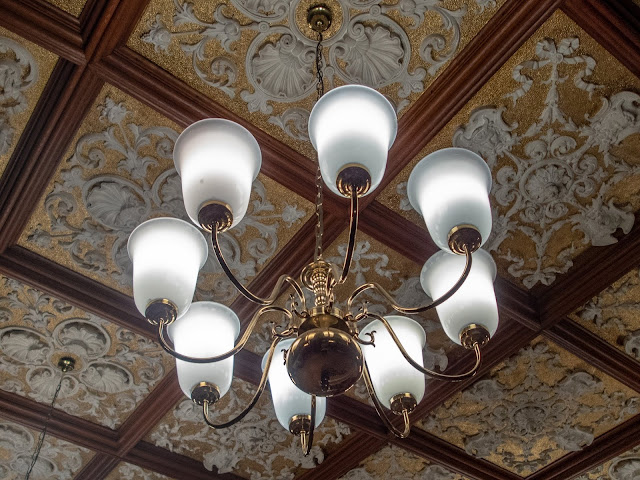 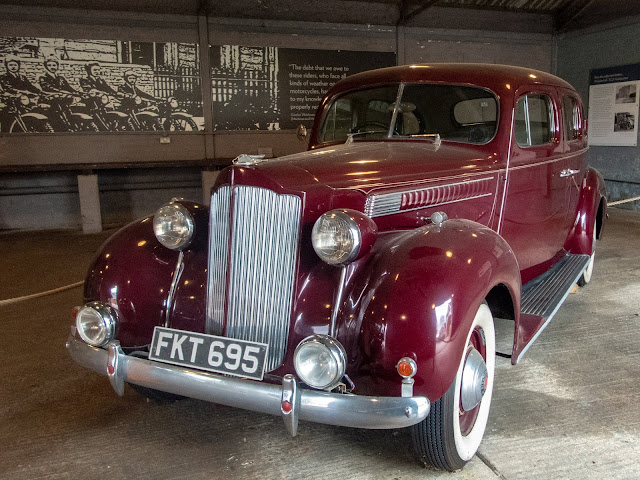 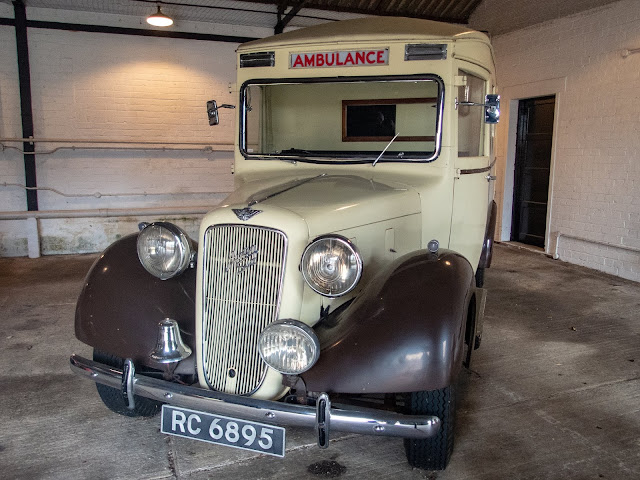 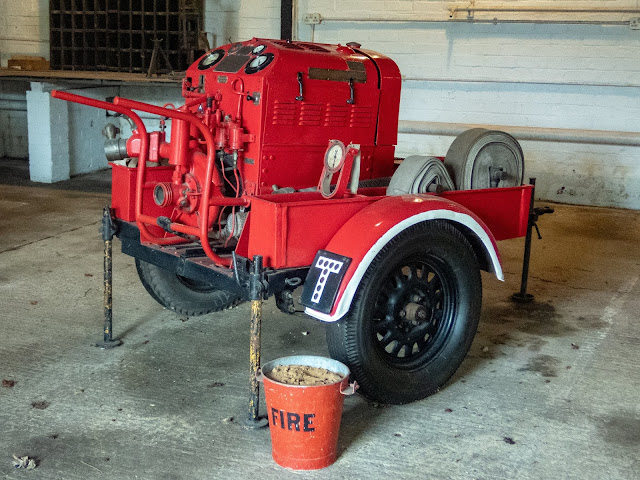 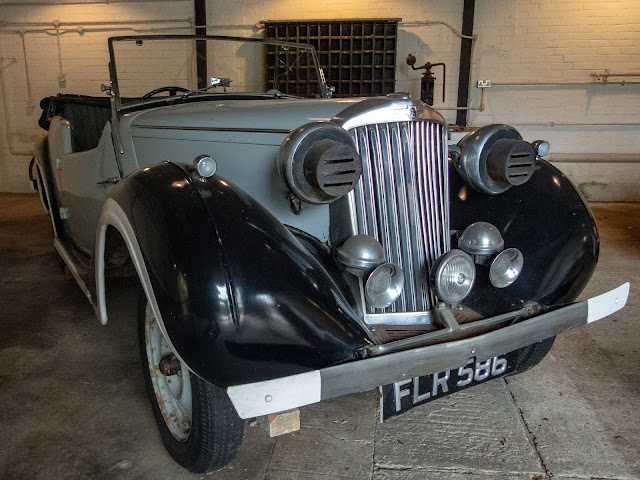 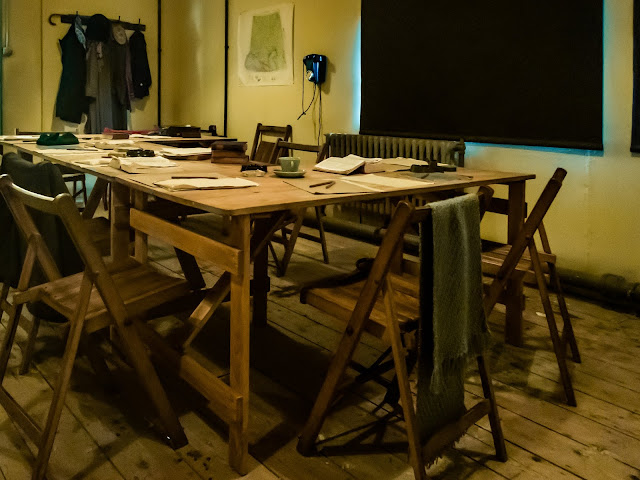 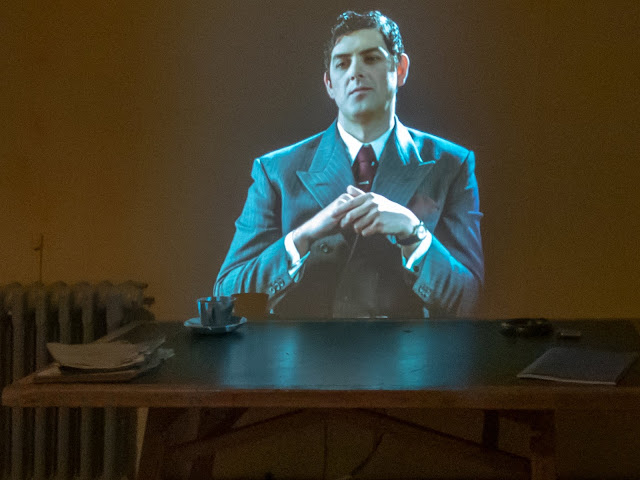 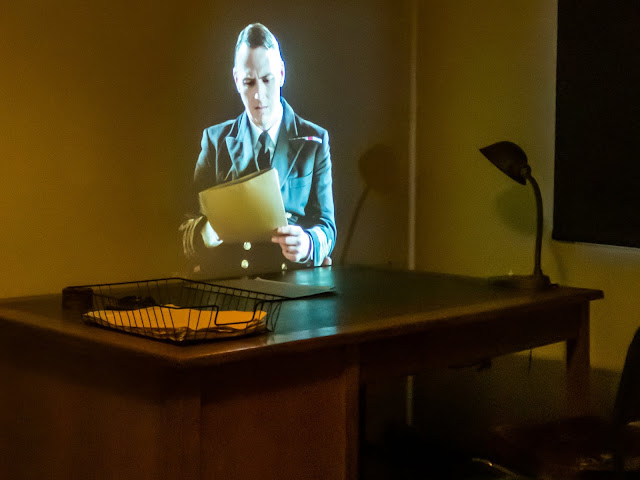 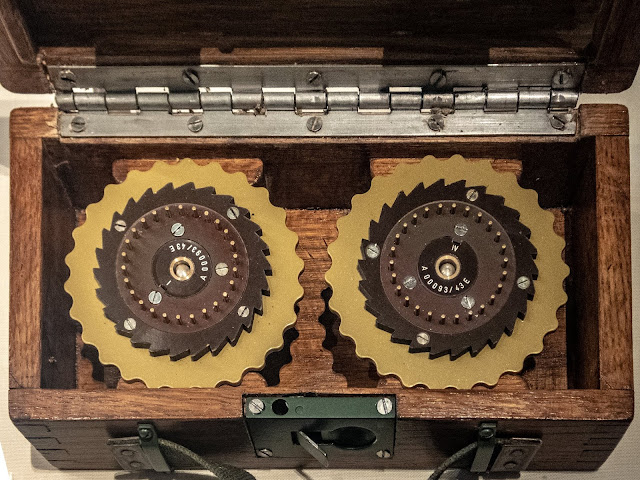 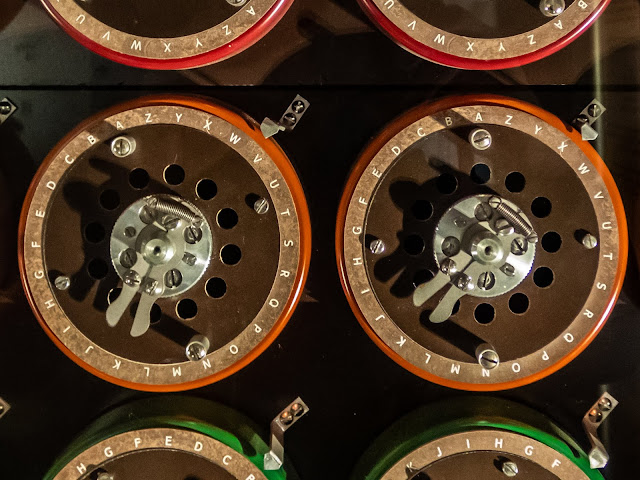 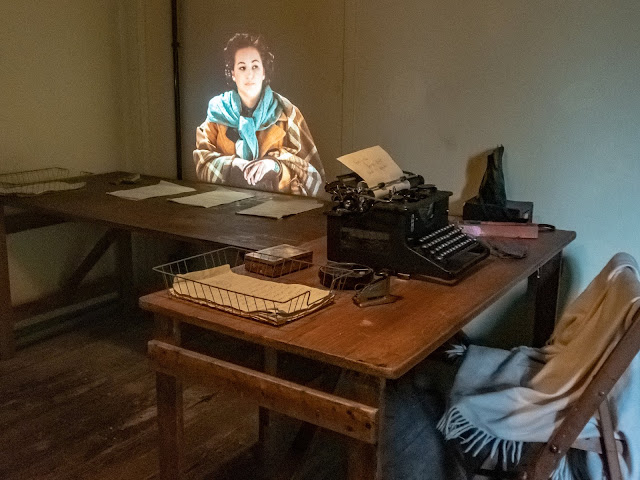 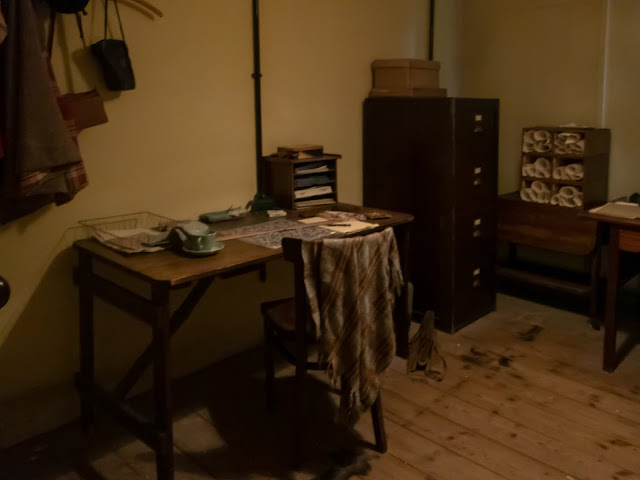 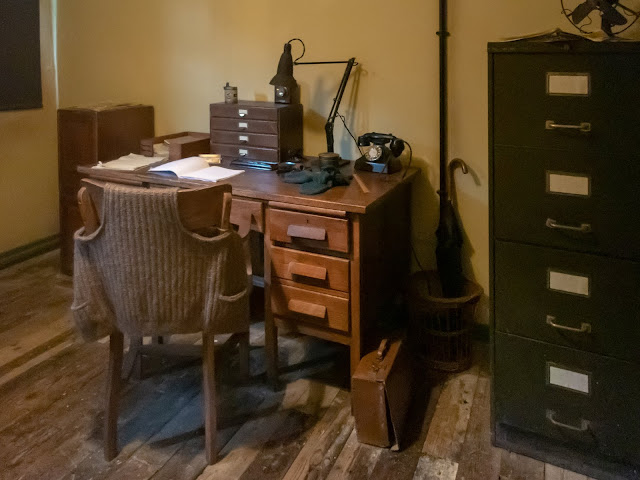 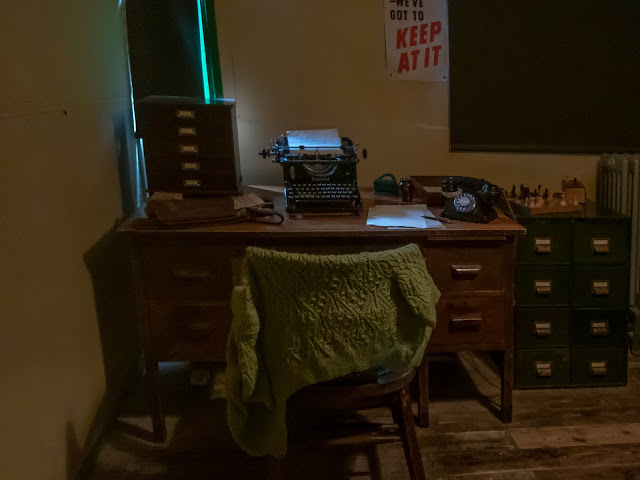 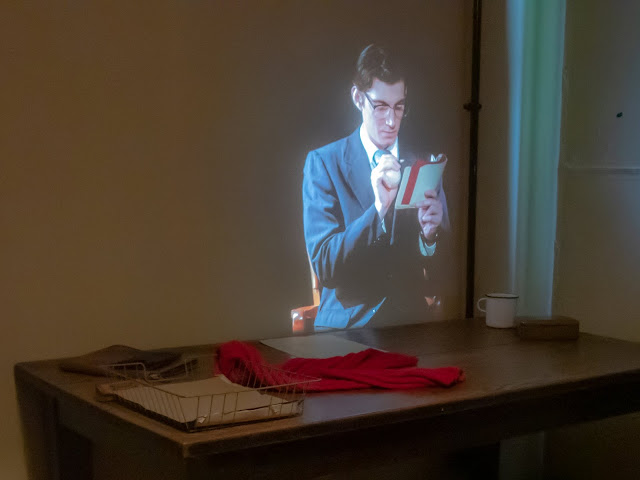 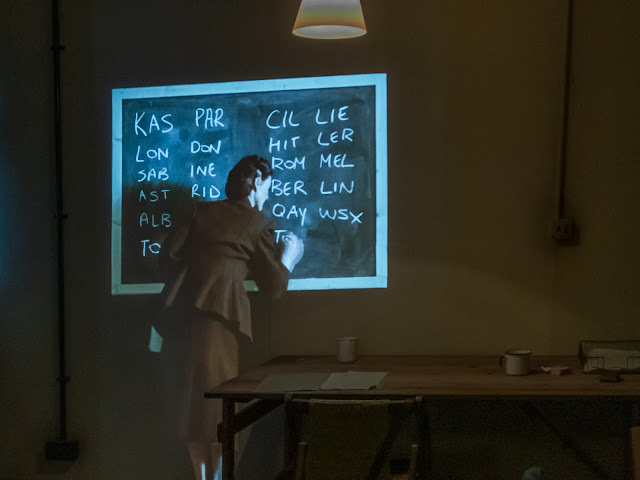 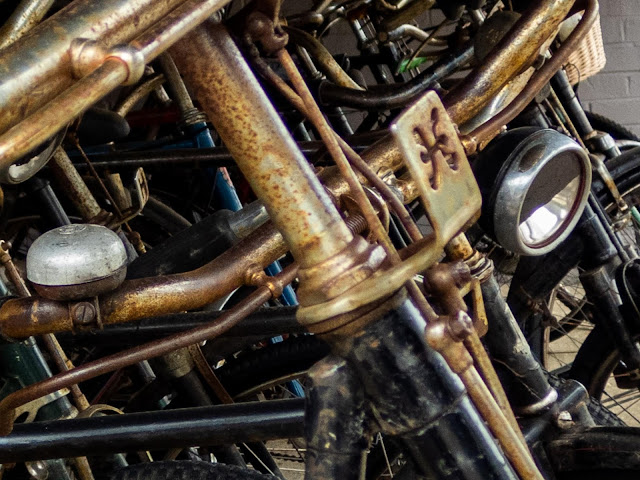