On the 22nd Feb 2019 10,000+ people gathered in Endcliffe Park in Sheffield to pay tribute to the 10 American airmen who lost their lives when their aircraft crashed into the park on this day in 1944.

The B-17 Flying Fortress – known as Mi Amigo – plunged into woodland in the park and there were no survivors. Mi Amigo crashed 75 years ago today.

The World War Two aircraft was of the 364th Bomber Squadron and was based at Chelverston on Northamptonshire. On that fateful day in 1944 the plane and its crew were on a mission over Denmark when it was badly damaged by a German fighter plane. The stricken plane, piloted by the heroic Lt John Kriegshauser, made its way back to UK with the hope of finding somewhere safe to land.

It is believed the crew identified the large field in Endcliffe Park as a possible landing spot. Eyewitnesses say the plane circled the park for a time and it is believed the pilot sacrificed the lives of himself and his crew to avoid a group of children in the field.

Lt Krieghauser's heroic actions that day earned him a posthumous US Distinguished Flying Cross for his courage.

A number of trees were uprooted in the crash and in 1969 a grove of American oaks was planted in 1969 as replacement trees to honour the crew.

There is also a memorial to the crew in the park and Sheffield man Tony Foulds,  who was one of the boys in the park at the time of the crash, has personally tended to the memorial for decades.

Today's memorial flypast is a direct result of a campaign led by 82-year-old Tony. 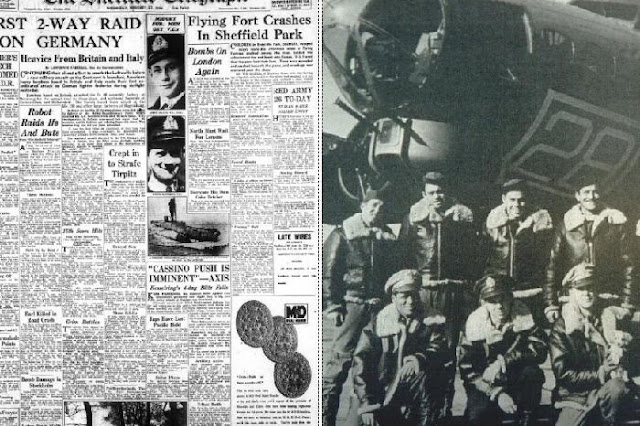 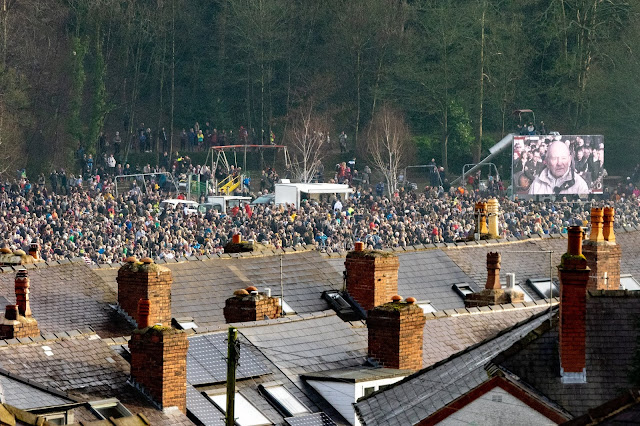 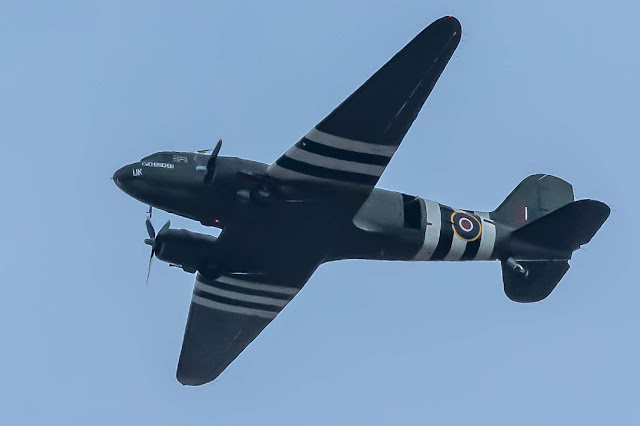 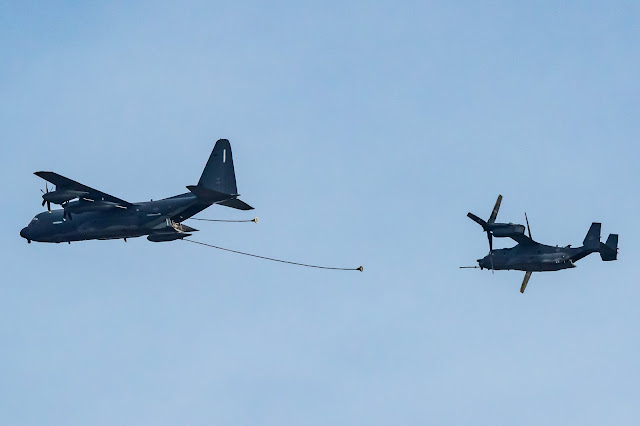 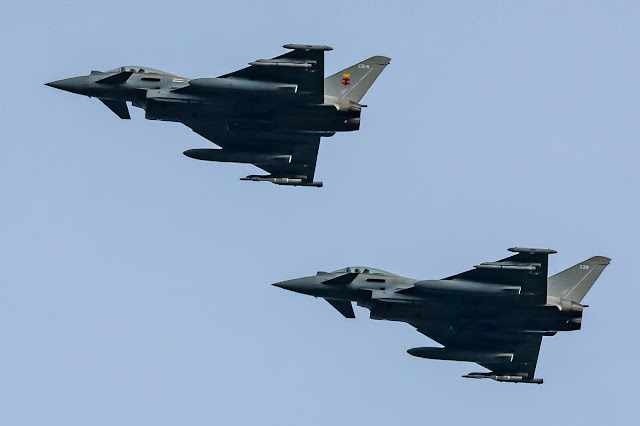 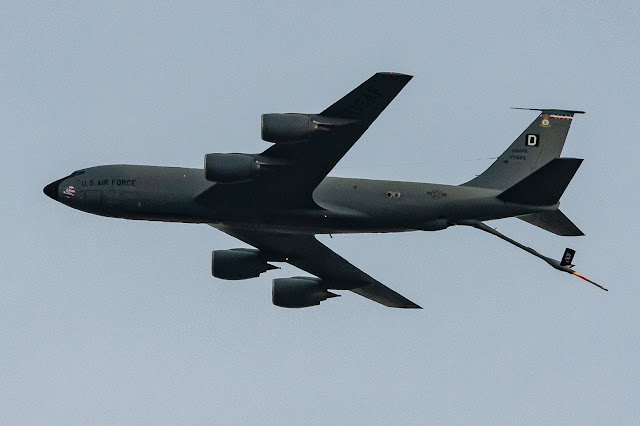 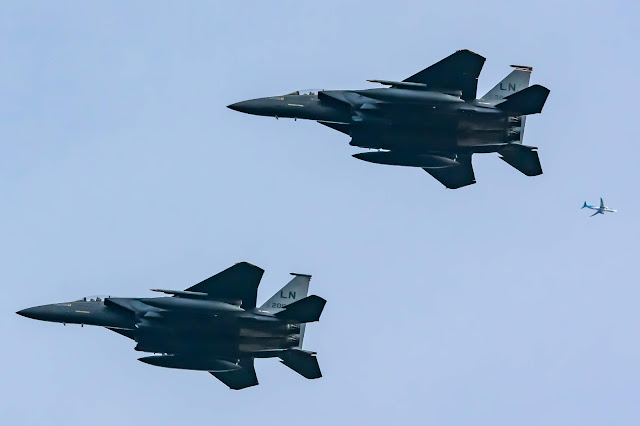